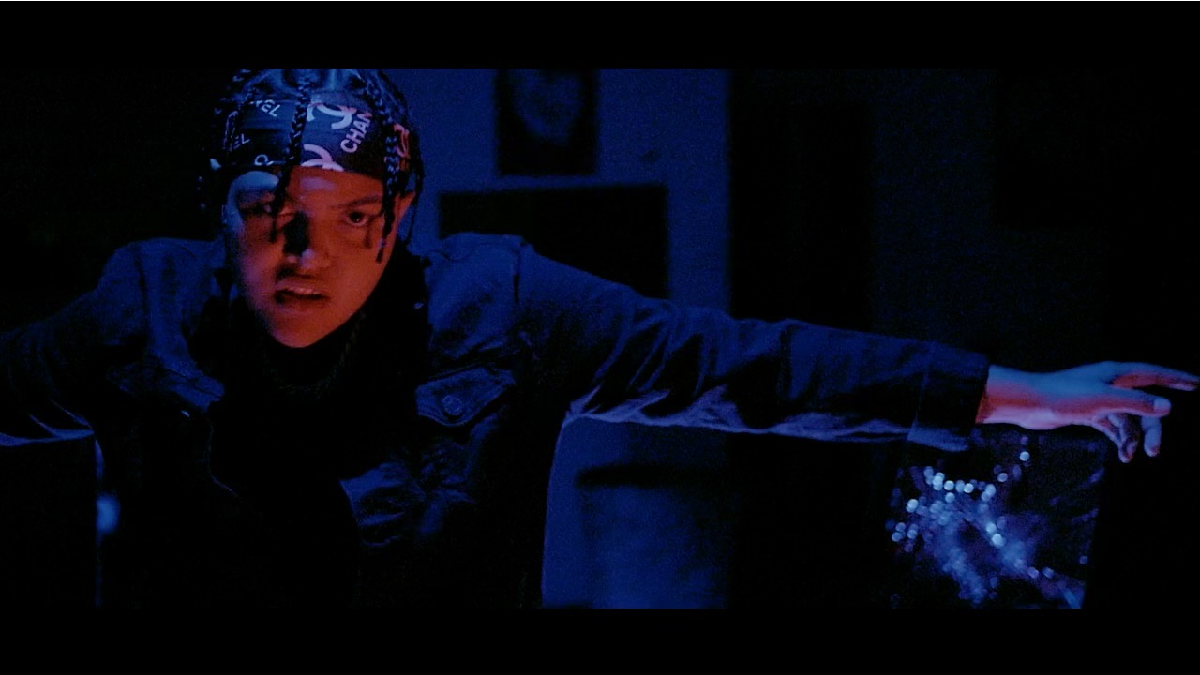 For thousands of years, people have been relying on music for multiple reasons such as self-expression, entertainment, and communication, among others. While some musicians use the craft as a medium for conveying their thoughts and emotions, others consider it an outlet for speaking their truth and making an impact. In the case of up-and-coming artist Aaliyah Chanel Orcutt, her career is all about motivating others and encouraging aspirants to go after their dreams no matter how old or young they are.

Aaliyah Chanel Orcutt, who is more prominently known as Liyahchanel, has always been relentless with her pursuits. As someone who never backs down from any challenges in her endeavors, she was able to make her way through the highly competitive music industry. Today, she serves as a source of inspiration for those who wish to accomplish their respective goals in life.

For as long as she can remember, Liyahchanel has been dreaming of leading a meaningful career. According to the young star, genuine success can only be achieved by doing something greater than oneself. She believes that anything is possible as long as one places their heart in the right place. For this reason, she uses her musical prowess to empower and embolden dreamers from all walks of life.

Hailing from Odessa, Texas, Liyahchanel was born on August 7, 2000, and is the second child of seven siblings. She is an emerging American hip-hop, R&B, and reggae artist whose music gives listeners an intimate glimpse into her thoughts, aspirations, and visions.

“My stage name is actually a derivation of my first and middle names. This also happens to be my nickname,” she shared in an interview.

Liyahchanel attended Odessa Permian High School, where she received a letterman in Animation and Graphics. She graduated in May of 2018 and was accepted to Texas Tech University in August of the same year. After much deliberation, she eventually mustered up the courage to talk to her family about her career plans. At that time, she told them that she would be putting college on hold and going after her lifelong dream of being in the music industry.

When she was only nine years old, Liyahchanel was already engulfed in the world of music. She would show her love for the craft by posting occasional videos on YouTube where she would be covering songs by many different artists. However, it was not until she turned eighteen that she decided to expand her horizons and further her music career. This then marked the beginning of her journey as a promising young musician.

In 2019, Liyahchanel already opened up for some of hip-hop’s biggest artists, including Slim Jimmy from Rae Sremmurd, Megan Thee Stallion, Moneybagg Yo, Rod Wave, DaBaby, Lil Durk, and Yella Beezy. On top of that, she was also able to release the hit singles, “Never Change” and “L.M.A.”

Since dipping her toes into the music scene, Liyahchanel has been unstoppable at making significant waves in the industry. In only such a short period of time, she has already collaborated with some of the world’s top producers like Mally Mall and Clayton Williams from Empire Records. By 2020, she released the singles “Icy Down,” “No Strings Attached,” “Chasing Blues,” and “Look in the Mirror.”

With no plans of slowing down anytime soon, the young vocal powerhouse intends to take her music career to even greater heights. By continuing to explore deeper into her artistry, she is slowly cementing her name in the music world and touching the lives of fans and supporters from across the globe.