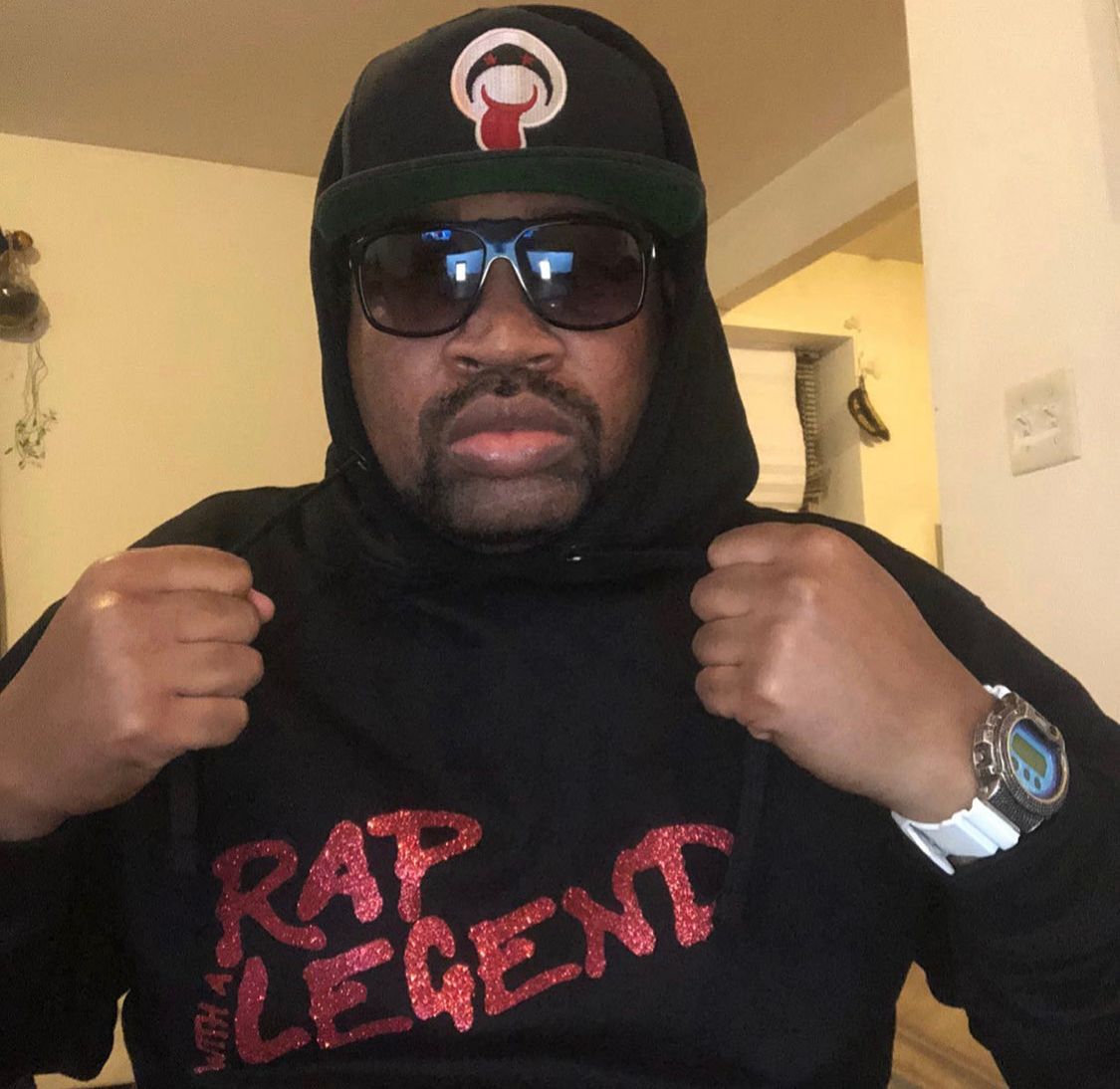 Karine Sho-Time Thornton was born in the Bronx, the home of Hip Hop music where tradition and culture was born. Sho-Time always had a passion for art, he went to the high school of Art & Design studying architecture and Animation. He discovered he had a passion for creating music. Most of his early recordings were produced by Tron on the Beat. In the process of establishing himself and his brand, Sho-Time added media and film to his resume, uploading video's with today's up and coming and mainstream artists. This was the birth of Sho-Timetv, which was established as a media outlet in 2010. Sho-Time has worked with companies such as Def Jam, Sony, Universal recording and many more, Sho-Time interviewed the cast of the hit show on the OWN Network, The Have and Have Nots and Love Thy Neighbor by Tyler Perry. Sho-Time has been featured on many radio stations across the country. Sho-Time has worked with sites such as Urltv, Vladtv, WorldStarHipHop.com, WhatsHotinHipHop.com and many more. Sho-Time has hosted and judged countless showcases and concerts across the board. One thing that comes to mind when you hear the name Sho-time is his work ethic and drive. People always say this man is every where and by the looks of things, he is not slowing down. Sho-Time is a plethora of gifts and talents but the best of all these things is his passion, the passion you see in everything that he does, that is why he is successful. Sho-Time inspires others who are close to him. I have had the privilege of knowing him and can say he can change lives with the examples and determination he puts forth on every project in public and personal life.... - Adela "Kystalstarluna" Alvarado Villanueva with Sho-Time @SHOTIMETV CREDITS