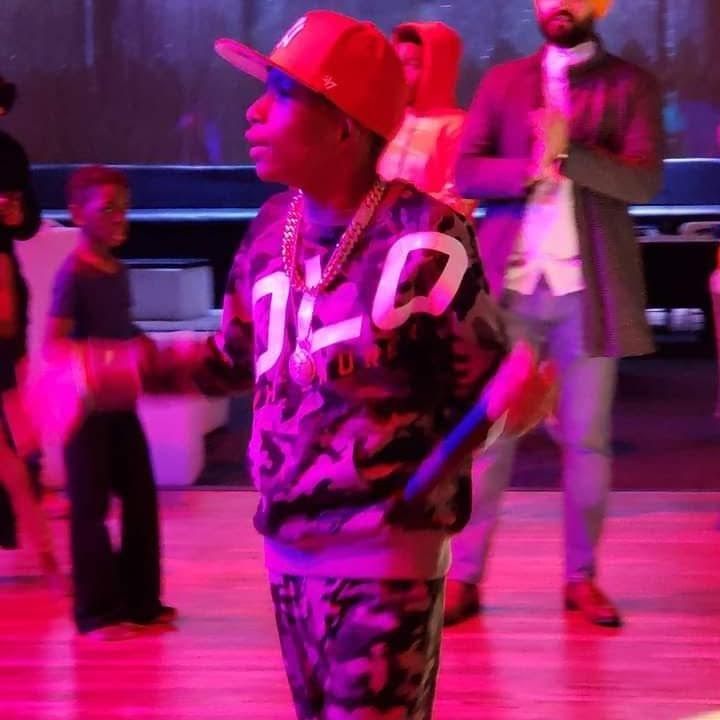 Lil Kye was born in flatbush Brooklyn new york. When he was at the age of 2 years old he would rap to beats and recite his Father's songs. At a young age he started freestyling to beats off the radio. One day his father was going to the studio to record and Kye told his father that he wanted to go to the studio and record his own songs. So his Father which is Brotherblack ask kye to show him what he going to do. So Kye played a beat that he had cued up on his brother phone. Brotherblack was so amazed that he called his engineer up and told him that I'm bringing my son he going to record today his first Song. He was 8 years old when he went to the studio to record his first song Called I Don't Care If You Hate. Lil Kye is very talented and unique at what he do. Lil Kye loves the kids he wants to show them they can do it too. When he reach twelve years old he wants to be established as an artist. Lil Kye wants to own his own company is what he tells his father Every Day. His Beautiful Mother told Kye she will not Let him rap until he gets his grades up. Lil Kye He wants to help his Family to become better. He has 5 Brothers and 3 sisters and his Mother and Father who he loves dearly. Beautiful People when you get a chance check Lil Kye out. He is Rap New Generation #lilkye #DMF #ETC #EveryThingCount