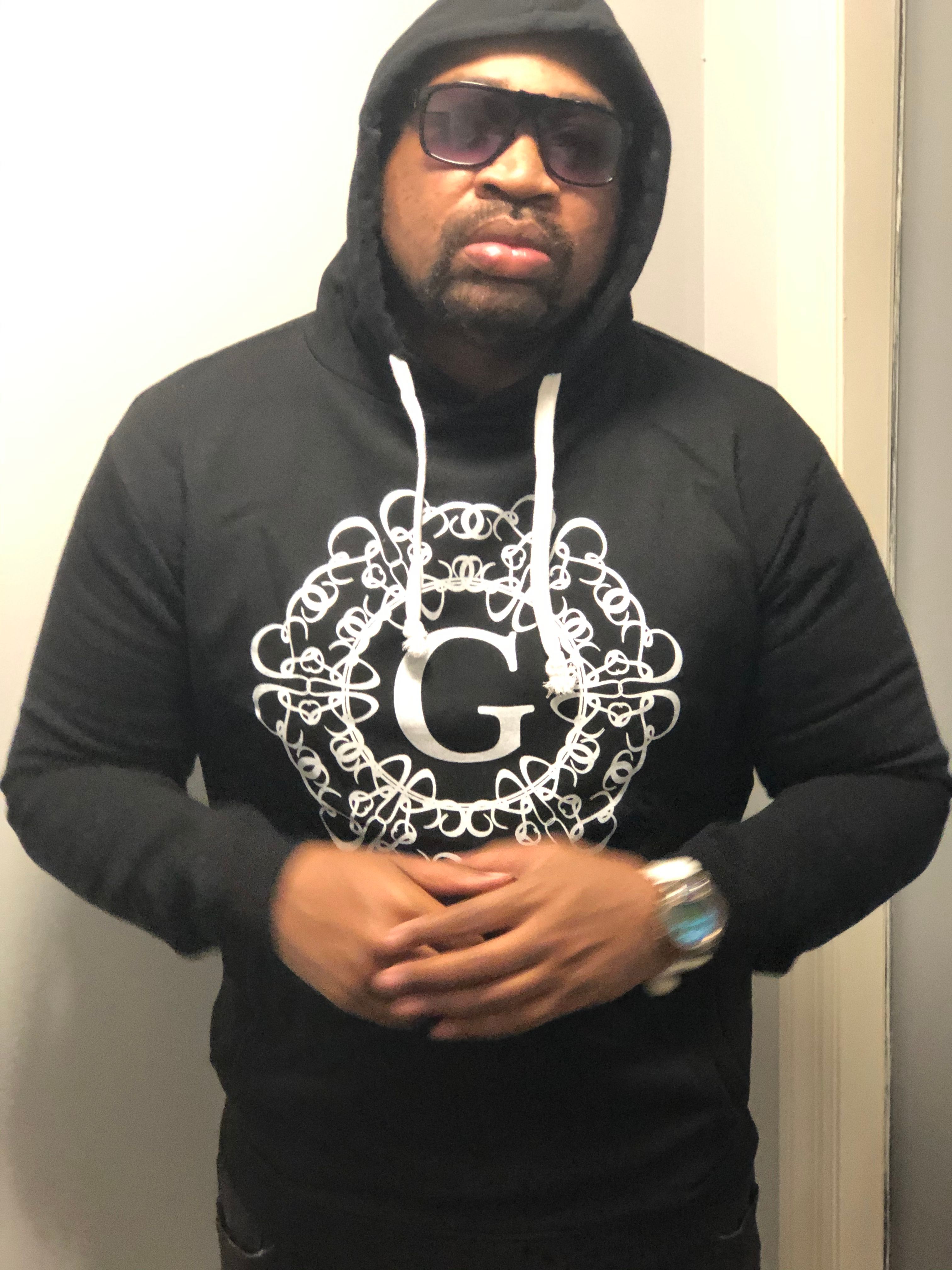 Karine Sho-Time Thornton is a music artist and actor currently working on a new album not yet titled. Sho-Time is also working on 2 movies, a reality show and a Television series. Sho-Time not only acts but he cast for streetline video, Sho-Time is also the director of music engagement for Soulja Boy's new social media app Kandiid.It doesn't stop there Sho-Time also Owns Sho-Time Battle rap League, one of the hottest up in coming battle rap platforms coming it of NYC. Sho-Time Plans to take the industry by storm in 2022, despite the pandemic Sho-Time is creating new music with stack Daniels his artist, with songs like Fan Klub, Body and Stay in your place Sho-Time will have another successful year on his hands. Sho-Time is officially a verified artist and influencer, and can be seen on multiple social media platforms creating music and comedy skits.