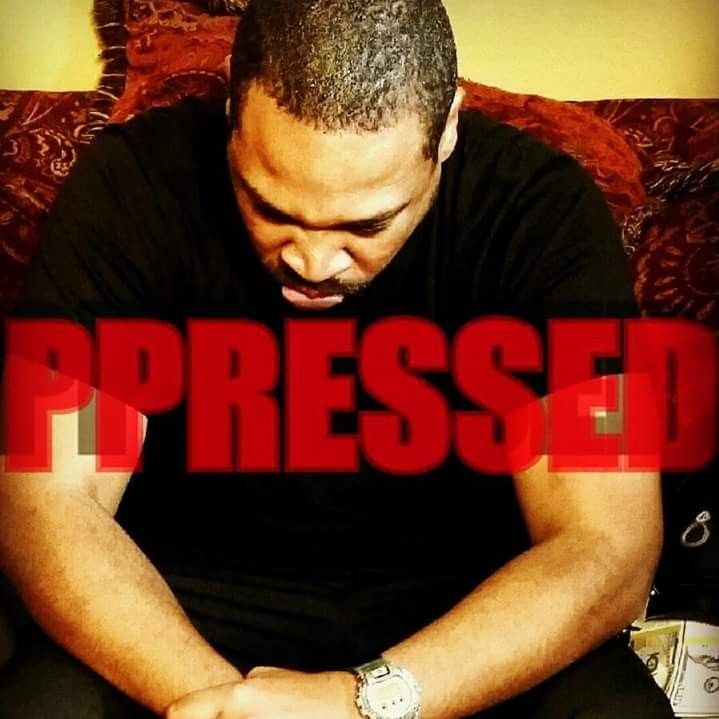 Ever since the 70s’ era, Battle Rap has grown into its own industry within hip-hop. Labels have no control, and when they do it's commercialized. Labels are trying to gain control once again and cash in on this battle rap phenomenon.This time the streets must restore order by reclaiming both its rare blood and the feeling back when there were messages in the music, when emcee's had real skills on how to rock the mic. Which rapper will go for the Street line title and win over a half a million tax free dollars and gain bragging rights while trying to live to talk about it? Join Street Line in its first rappers web series the introduction of characters.