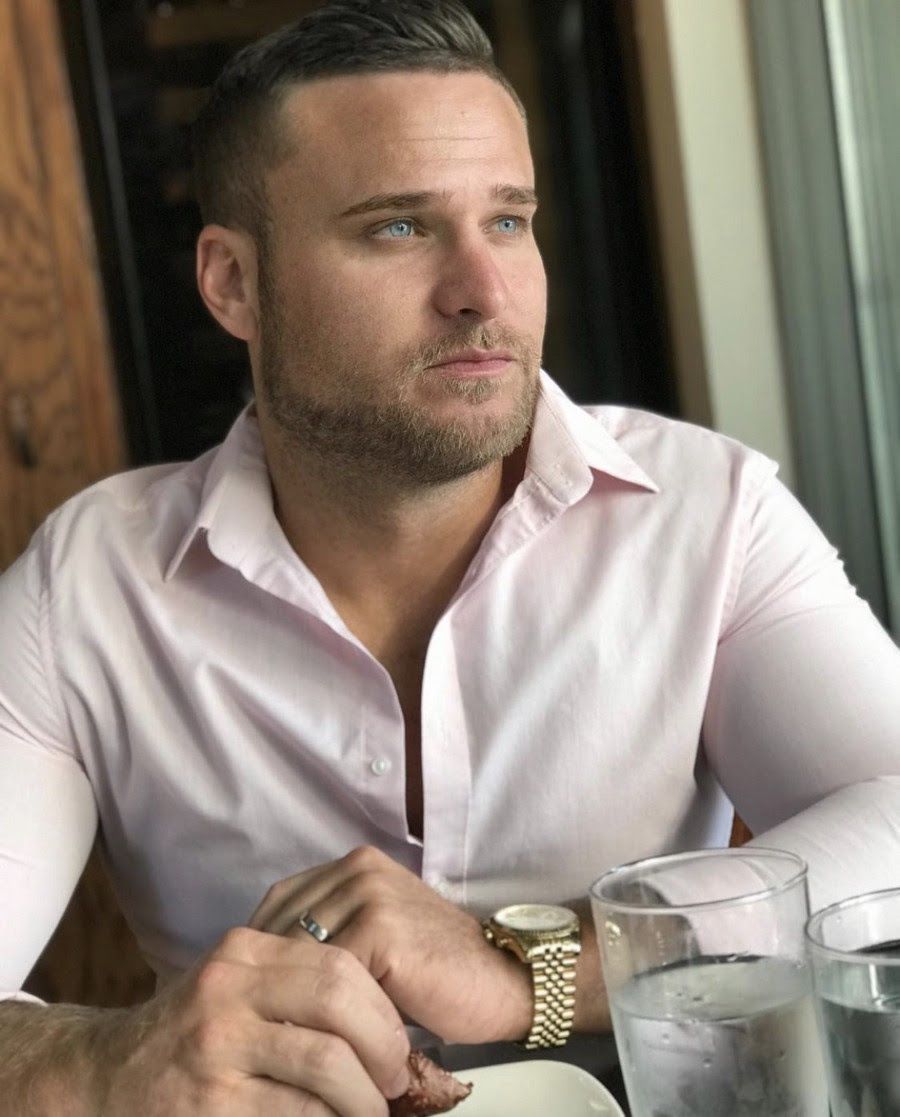 As a journalist with over 25 years of experience covering topics ranging from politics to the Covid19 pandemic, it intrigues me to cover individuals who are setting trends in untapped markets. We often hear stories of heroics and lifesaving measures on a daily basis; however, the individuals that are shaping the world landscape are often forgotten or Monique on the agenda of many. The who, what, how, and where becomes irrelevant until the need arises. Compartmentalization, is a term we would use in the military which means to operate under a need to know basis. The only problem that presents itself with that synopsis, is that the people shaping the narrative are never identified. Meet Frederick “The Kandiid Guy’’ Wingate, an avid gamer, entrepreneur, fitness consultant, father, and co-founder of the Kandiid app.

The Kandiid Guy story begins in Tacoma, Washington around the year 2013. Frederick was serving his tour of duty in the Air Force at Joint Base Lewis-McCord, where he was an avionics specialist. As with most Airmen, Frederick enjoyed his AFSC and the daily activities of both serving his country and learning the most innovative techniques that accompanied his work; however, there was a need to make more of a direct impact on society. By way of the military, Frederick befriended Isaiah Moore which led to a collaboration of ideas and talents which materialized in the beginning stages of Kandiid. Through the partnership, Frederick was introduced to Antoine McLaughlin, who was in the process of starting a tech start-up called Kandiid. After explaining the concept of the app, Frederick and Antoine spent the next few month’s drawing and constructing the infrastructure of the Kandiid app. While constructing the Kandiid app, Frederick began balancing the scales of life working in the Air Force, and studying management at Concordia University at St. Paul. The hard work paid off with Frederick obtaining a bachelor’s degree in Exercise Science, followed by a master’s in Sports Management in 2018. The time arose for a monumental decision, would Frederick re-enlist or take his talents to the next level? The choice was simple; Frederick chose to exercise his option to transition out of the Air Force and became a full-time creator and developer in the Kandiid operation handling the daunting task of the inner workings of developing a start-up from ground level.

The unsettling of the economy had sent many operations into submission with a declining workforce and record high inflation. Frederick thought of ways to help the platform grow by thinking as a consumer looking for an outlet that would permit growth while monetizing from the content created. It was at this juncture that Frederick transformed into “The Kandiid Guy.” As the social media networking space integrated from sponsored content controlled by corporations to influencers, Frederick thought “why pay and solicit an influencer, when I can create an inhouse impresario”, and with that very thought, he has become the “The Kandiid Guy’’. The moniker has taken off in layman’s terms; to date, the Kandiid Guy has become household across all platforms with thousands of followers and engaged fans that stemmed over 10 million impressions on TikTok alone. Since the inception of the platform, The Kandiid Guy has been laying the groundwork for the platform by setting structure and SOP’s, which results in the overall recruitment of talent. His work as an avionics specialist in the Air Force has played a pivotal role in the development of the Kandiid app — from the back end to the user experience. In the beginning stages of the app, Kandiid began as a social media platform hosting candid memories and is today regarded as the marketplace of all social networks.

As an avid gamer and online influencer, The Kandiid Guy has built a solid following of tech savvy users in search of new ideas and challenges. The gaming industry has surpassed both the music and film industry largely due in part to the isolation from the pandemic. From being stereotyped as the activity of the introverted, gaming has spurned into a free fall of innovation. Frederick invisions that in the near future, Kandiid will have the ability to host and facilitate a pay to earn gaming experience. “The name of the tech game is one’s ability to adapt and adjust to the heartbeat of the user,” explains The Kandiid Guy. With the introduction of NFT’s and the metaverse, there has been a monumental shift in new unique users exploring digital art. The opportunity for Kandiid to be at the forefront of the new technology was paramount as the “Klub” feature was added to accommodate this. The “Klub” feature is an open door for users to enter the digital marketplace to trade, purchase, and develop their art. The open freeway of options places the ability for each user to become an entrepreneur in complete control of the narrative.

Kandiid is in the perfect position to revolutionize the way social networking platforms operate and the user experience expectations (UEE).

Through community-driven development, Kandiid operates on empowering the user while cutting out the middleman. In early 2015, big box brands began soliciting the services of influencers to broadcast messages and agenda to their fanbase. Well, as stated, Frederick noticed a major pushback from influencers. “Influencers recognize their power, and want more control of the narrative”, he explains. That is where the Kandiid App enters the picture. Kandiid is in the right position, at the right time to offer a solution to the age-old problem of providing creators control over their content. “The Kandiid Guy’’ acts as the official scout of the team due to his up close and personal interaction with users on a daily basis. The ability to adapt to the changes and pivot is critical in our ever changing society.

The traditional methods in which consumers purchase and listen to music, film, game, and stream will transition in the near future to a digital format available in the Metaverse. The fact that Kandiid foresaw the innovation years ago gives the platform leverage as the rest of the networks play catch up. As many big box brands are racing to establish dominance in the virtual world, Kandiid has opened a swinging door and invites new users to sign up through the app store. Frederick envisions a community, “Kandiid Land” which will be a plot of land in the metaverse for creators to conduct a virtual swap-meet. The possibilities are endless!

Today, “The Kandiid Guy’’ delights in the joys of being a new father and living life in upper Washington State with his wife. Besides putting in countless hours molding and shaping the future of the Kandiid app, Frederick is also a business coach transforming 6-figure entrepreneurs into CEOs that make and move millions through Incredible One Enterprises. As with Kandiid, Frederick “The Kandiid Guy’’ Wingate is driven by the mission to create a lasting legacy that will reciprocate for generations.