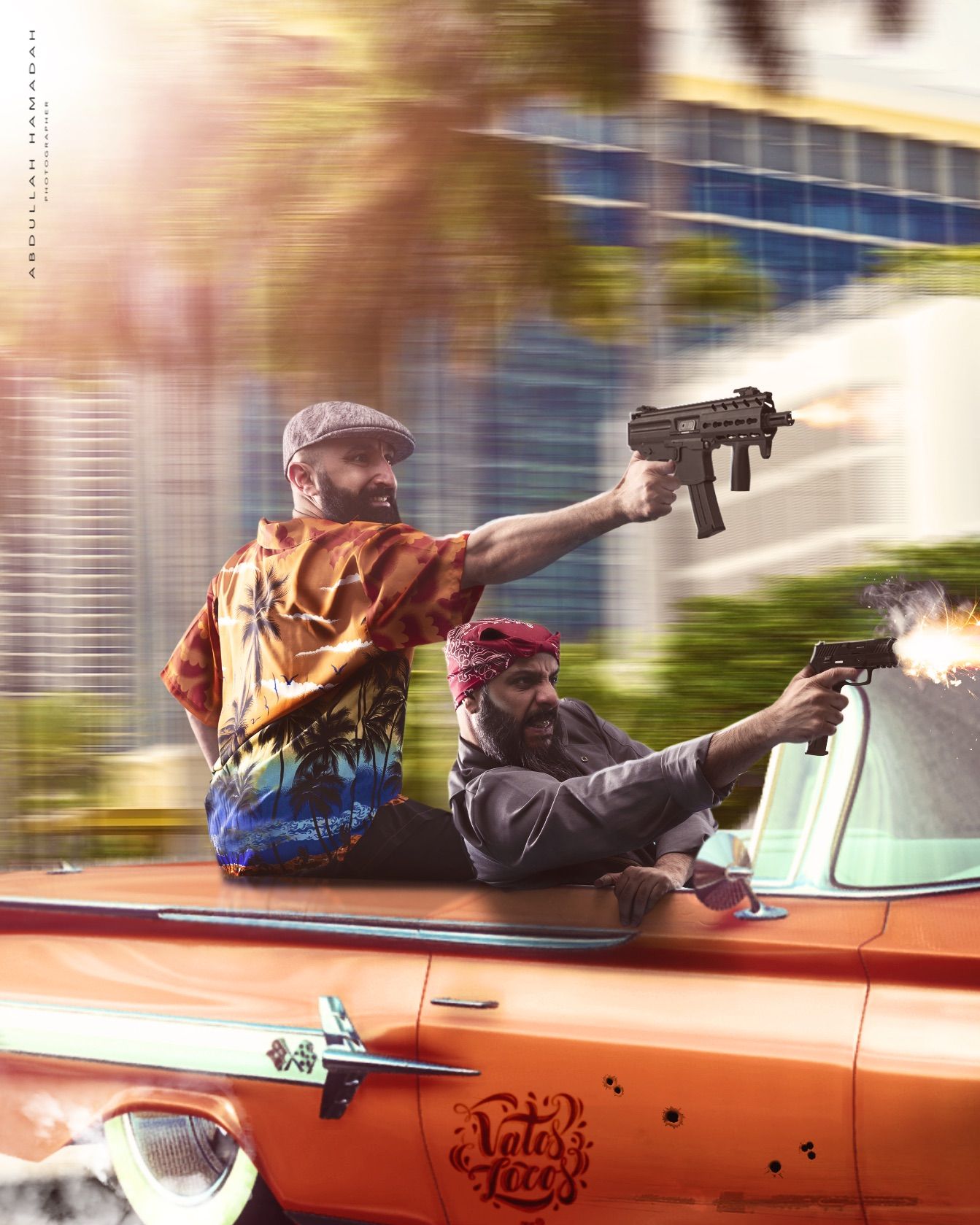 Abdullah Hamadah who is he? lets just say when it comes to making people be amazed by his work he delivers that with his amazing realistic graphics he started in 2011 just for fun until he notice his work being viewed by many that made abdullah to want to keep focused on that and improving his skills, Abdullah is from Kuwait and his work got really good that he did album covers for popular kuwait artist's such as Abdullah Al Ruwaished and Nabeel Shuail. With doing big things like that he ended up doing a poster for a movie which put his name higher as one of the top graphic designers there is in the middle east with going to conventions for graphics. He also worked with GCC countries Dubai Qatar Bahrain Saudi Arabia with being the best at his work. Abdullah Hamadah is making his name known all over the world. In 2020 he worked with an artist from the United States named Hitta Castro where they became very close to where they call each other brothers doing album covers, posters and even logos for his merch. He Also got his good friend Hitta Castro to work with kuwait artist Daffy on there song "Back" and did the music video by doing the Photography, Photo Manipulation & Storyboard alongside VFX & Director Mishary Alnajem. Abdullah has also been seen on Arabic TV shows in all of the middle eastern countries. So can we say Abdullah Hamadah is a force to be wrecking with. who would have thought from when he started to where he is now that he would get this far with graphic his work is truly amazing